Are Electric Vehicles the Path to a Greener Planet? 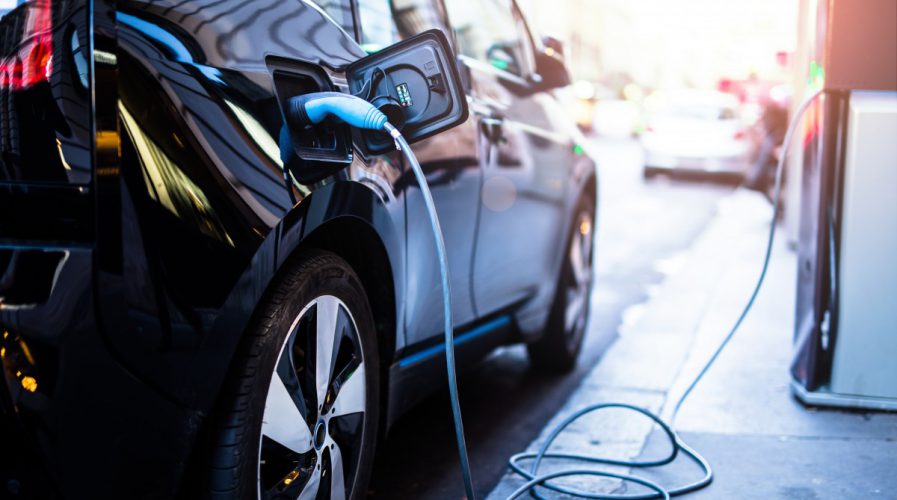 A hot topic that continues to permeate headlines worldwide is the future of electric vehicles or EVs, for short. Every year more EVs are rolling off the assembly line as automakers and governments respond to the increasing demand for greener and cleaner cars to fight climate change and curb oil dependency. Auto giant General Motors plans to decarbonize its lineup and focus exclusively on manufacturing zero-emission vehicles by 2035 to become carbon neutral by 2040. Correspondingly, President Biden has been steadfast about investing in the EV market as part of his $2 trillion infrastructure plan and climate change strategy.

But just how eco-friendly are electric vehicles? While EVs seem to be better for the planet than conventional cars and SUVs, they can still impose environmental impacts through manufacturing and their electrical power source. We recently caught up with automotive public relations expert Michael Szudarek from marxlaynepr.com to address some of these environmental issues head-on.

Aside from plug-in hybrids (PHEVs) that use a combination of electricity and gas to operate them (still better for the environment than traditional internal combustion engines), EVs are powered by an electric motor that uses rechargeable batteries instead of fossil fuels resulting in fewer greenhouse gas emissions that contribute to climate change and global warming. Yet, the source of electrical power – namely the power plant – used to charge these EVs must be measured.

According to the Alternative Fuels Data Center, the source of electricity impacts an electric vehicle’s emissions. The amount of these emissions varies by region. The national average power grid uses both fossil fuels and renewable resources. If most EVs charged are getting their electricity from the standard power grid in the United States, they are greener than ICE emissions.

On the other hand, if EVs are getting their electricity from power grids like those in China, which have the most significant number of coal-fired power stations globally, the environmental impact would be more severe. With countries increasingly pushing for cleaner energy sources, EV drivers using non-polluting renewable energy such as solar, wind and geothermal would minimize emissions and reduce energy consumption even further.

Most of the EVs on the road today use lithium-ion batteries crafted from various raw materials, including cobalt, linked to controversial manufacturing practices related to unregulated mining and hazardous conditions. The extraction and processing of these metals also can contribute to carbon emissions presenting environmental concerns.

While producing these batteries may require more energy during the manufacturing phase, overall, the decrease in emissions compared to their petroleum-powered counterparts is offset.

For one thing, as EVs increase in popularity, more batteries will be produced, and consequently, more will face an end-of-life cycle. The percentage of lithium-ion batteries recycled in the U.S. today is approximately 5 percent compared to 99 percent of lead-acid batteries.

Recycling practices can also be very energy-intensive so finding new ways to salvage lithium-battery ores for use in other applications is one solution to more efficient recycling. And as battery recycling improves, that could reduce the dependency on mining and production of new batteries.

Electric vehicles provide an alternative fuel choice to petroleum and curb the United States’ dependency on foreign and domestic oil consumption. This is important because reliance on one fossil fuel can put us at the mercy of unstable oil markets and price increases. EVs can mitigate this risk because nearly all U.S. electricity (both fossil fuels and renewable resources) is produced domestically.

In conclusion, while all vehicles produce some life cycle emissions, the positive effects that EVs have on the environment far outweigh any negative impacts, further demonstrating their path to a greener planet.